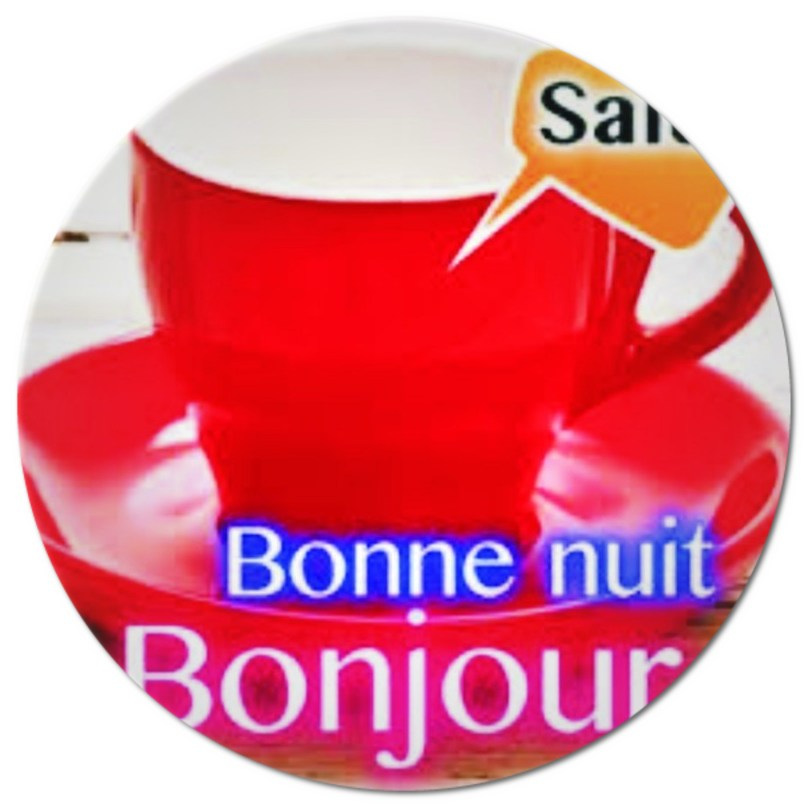 Looking for a good French college in Kenya? Rifkins College in Mombasa offers French lessons for anyone seeking to learn, improve or master the French language. Whether you are a fresh beginner, almost fluent or you want to learn French for business, we guarantee you the best from our top-rated French instructors. At the end of the French language course, the student should be able to write and communicate confidently in French. To become fluent in French language, join one of the best French colleges in Kenya. Learn French language online or at Rifkins College in Mombasa campus.
French is the official language of 29 countries, spread across 5 continents. It's one of the most spoken and important languages in the world. French language is also one of the official languages of the UN and many international organisations such as the European Union and the Red Cross. It's also widely used in business, tourism, diplomacy, journalism, and law. The opportunities are very many for those who can write and speak French. Besides, French is a beautiful language to learn.

You will be given the fee structure for each course you choose.